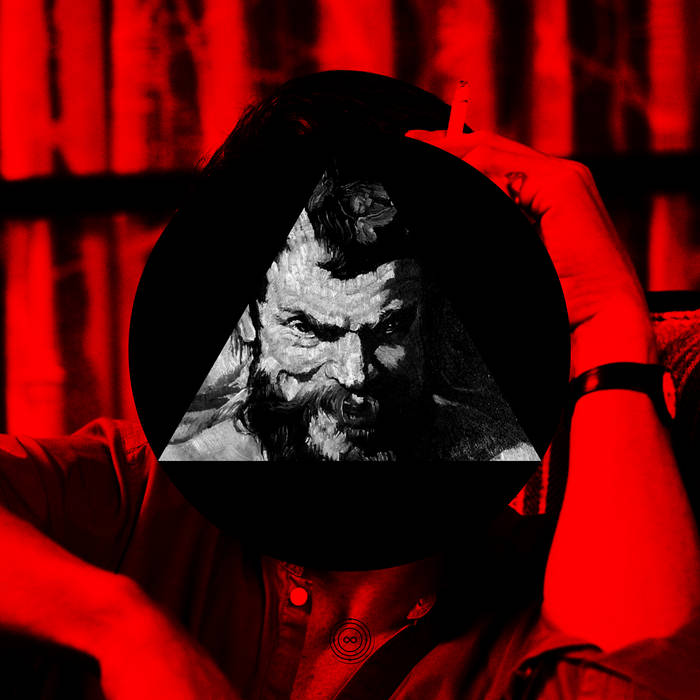 Andres Cepeda Espinosa I love this record because of reasons. Favorite track: 01.- Benzolovers.

Micah Porter-Smith Cinematic with tight, dark-alley orchestration. Sink into your couch and drown in the sound. Favorite track: 02.- Nymph Hunter.

Infinite Machine’s latest release comes from Bucharest-born Liar, who delivers a 9 track release chartering his explorations into the darker side of electronic music, touching garage, dubstep, house and techno along the way.

Across ‘Strange Love’, Liar propels through different styles and tempos with musical nods to the likes of Holy Other’s mournful, repetitive textures and Synkro’s skittering garage beats.
That said, he prints a unique signature on each track to make it distinctly his – from the warped bassline of ‘Benzolovers’ to the ambience and dragged vocals of ‘Mamaia Vice’.

Having previously released on Denmark’s Farver Music, Liar’s music has been supported by the likes of XLR8R and Mary Anne Hobbs on her Xfm weekly show, Music:Response. Although genre classification can help to distinguish the tracks apart, Liar has previously
stated that he’s content to describe his music with two words - singular and lonely