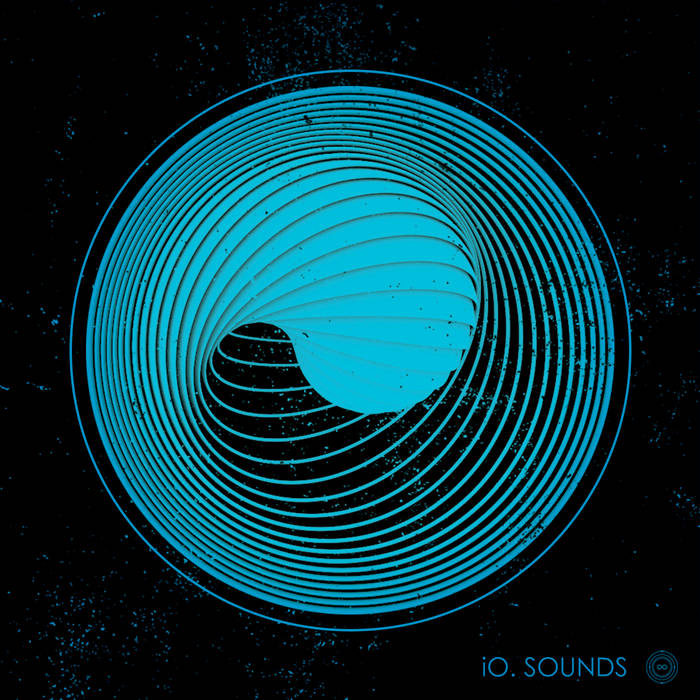 Micah Porter-Smith I don't have enough joints in my body to properly dance to this... Favorite track: 03.- Bag of Snakes.

The A-side features "AFDW", a UKG house interplay of dancefloor-rousing vocal stutters and goosebumps-inducing R'n'B melismas, and "Tough Luck", which we've previously described as " a tour-de-force of everything of superlative appeal in electronic music nowadays", and which has not disappointed upon thorough club testing.

The B-side rocks "Bag of Snakes", which builds upon the style of the A-side tracks, while sneaking in more pervasive tech-house elements and a serpentine (wink-wink) progression, and "Always Something", a soulful next-gen deep-house number, featuring one of the most memorable hooks in IM's catalogue.

We also proudly offer not one or two, but four digital bonus tracks, in the form of the remix gallery (not including Cloaka's earlier single-only offering). Deft takes "Bag of Snakes" into mechanistic dub techno territory, drenching the original in plenty of atmosphere, while latching it to an impeccable slow-burning 4/4 beat, with a spoken word sample as centerpience... spoken word our listeners are encouraged to heed. Herr Johann gives "AFDW" an emotional, expressive, score-like leftfield treatment. Sibian & Faun increase the BPM on "Always Something", and characteristically bolster the sound design quota, blending urgency and ambience into an alternately gliding and pummeling future bass workout. Blakmsmif's 'Forge Melded' remix of "Tough Luck" is an exuberant closer, showering us with ear candy via its metallic percussion, and coaxing the original's vocals into full-on euphoria via its bed of trance stabs.