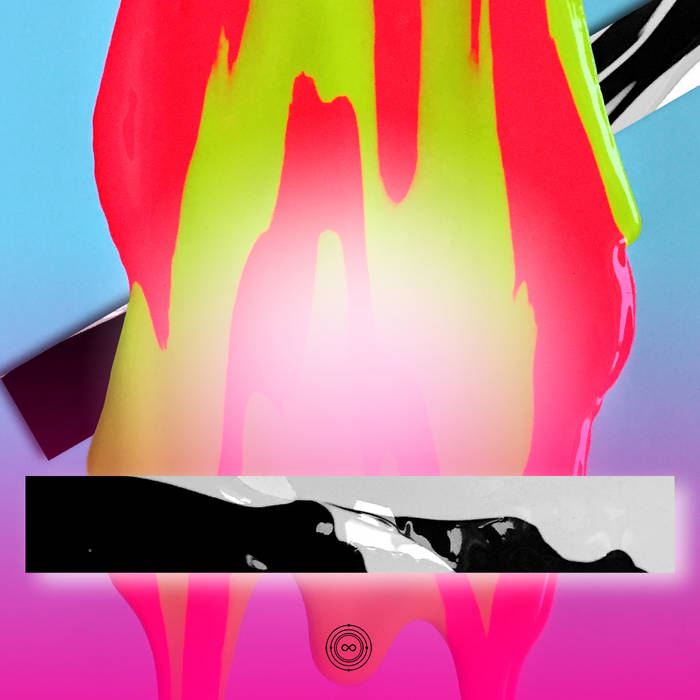 The Berlin-based, Peaches-vetted and GEGEN-centric multi-disciplinary DJ/producer Ziúr, might be our biggest and best surprise of 2016 (so far at least). The demo blew our minds – and we think it’s not farfetched to assume that the subsequent EP that came out of it will blow your minds as well. In an environment that’s recently become so saturated with “Classical Curves”-indebted logical extremes, paroxysmal club convulsions and/or rhythmic noise revivalism, it’s all become a bit of a glass-shattering and kick-rolling arms race, that lends itself to a lot of grassroots SoundCloud enthusiasm from (and for) johnny-come-latelies, but a lot of eye-rolling and mounting boredom among us early-adopters-by-design.

Therefore, it’s completely refreshing to see and hear Ziúr completely dominate said arms race by essentially paying it no mind. There is no audible effort to impress or one-up, there is no other musician being audibly aped (as is often the case, sadly), and there doesn’t seem to be a kick-per-bar record being challenged at every juncture. Instead, Ziúr is just that – effortless in her execution. Instead of high-T histrionics or low-T lashings-out taking advantage of the current freeform climate to falsify artistic merit out of artistic bankruptcy, Ziúr conversely absorbs said climate into her own universe and explores it with peerless feminine grace and carefree, jocular wit. Instead of the angsty, contrarian, overwrought complication of her contemporaries, Ziúr offers thoughtful, virtuosic complexity as a sincere exhibition of her self to the listener.

That said, “Fever” starts listeners off from a semi-familiar entry-point. The tune is, deceptively, a “textbook” (in as much as a textbook for these hybrids is starting to surface) grime/club/dembow/ha track, on a surface level. But it’s not before long that it starts equally deconstructing itself, and the stylistic functions it interpolates. The hollow square-wave grime synthwork makes an appearance, yes, but it’s more as chromatic, stuttering trance flourishes. The ha is audible, but only noticed several listens in, and even then one can only guess as to whether it’s the classic MaW sample (processed to within an inch of its life), or simply one of Ziúr’s proprietary percussive devices filling a comparable role. Regardless, its use is vital rather than decorative, its function expressive rather than referential.

“Nails” is Ziúr’s flex moment – a crushing, cacophonous, yet funky and fun-loving push of the drum programming envelope, that playfully touches on the IDM-ification of clubbing without succumbing to it. In fact, the polyrhythmic patterning of extreme groove metal (particularly of the Swedish variety) comes to mind. Imagining this track being barely done justice by Meshuggah’s Tomas Haake, for instance, is not an outlandish prospect. And the call-and-response dynamic of its recurring main section – which feels as if the track disintegrates and then stumbles to reassemble in time for the next downbeat – is absolutely delicious.

The title track is, oddly, the least definitive or lasting of the four originals in its impact – a negative-space-laden, Transformers-roll-out-sampling exercise in scarcity, its role is for Ziúr to know and for listeners to figure out. Closer “Lilith”’s Vocaloid-esque requiem is equally daunting and mysterious, as Brussels performer RIN lends her distinctive Japanese monotone, casually blending moé and machine into an intoxicating timbre.

Remixes from fellow club fringe-mongers Born In Flamez and Air Max ’97 round out the package.