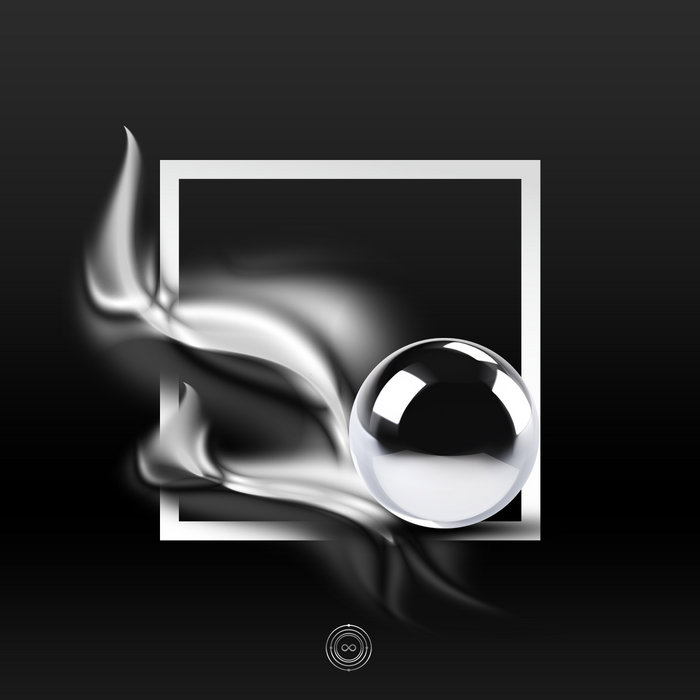 Marking the beginning of a new era, ULTRAMAJIC label manager and internet savant Alfred English welcomes his anticipated debut on Infinite Machine. Perhaps more serious than his visual artwork, the “Piston” EP sees Alfred craft club music that is as strangely heavy and hardcore as it is comforting and emotional. Rather than filtering the fleeting trends of the grime/club wasteland, the Los Angeles artist takes to the vast, industrial tradition of weaving hardcore with dark, broken beats and emotive, retro chords, built with the attention of an IDM or EBM producer.

Opening song “Air Grid” (available from XLR8R as a free download) is an experiment in syncopation and the art of continual tension building, rhythmically contrasting the dramatic synth stabs against regionally-rotating drum patterns, nodding to ‘80s electro as much as it does to classic Jersey club, and embodying the spirit of Jimmy Edgar, DJ Haus, and early Hotflush.

“Proximity Mine”, the second track, heavily electrifies the basis of “Air Grid”, leading industrial techno stabs in a brutal, pulsating call and response over a driving, concrete club rhythm. In the second half, Alfred summons up the likes of Alex Coulton or early Distance with an oscillating, half-time deconstruction that paralyzes the violence of the first half.

With an inviting, emotional introduction, the EP’s title track, “Piston”, doesn’t take long to collapse into a merciless, alien assault. The light, club beat is simple yet clear, the melody is subtle but catchy. It is heavy, but contrasted by its strange, brief sincerity and tactical use of negative space, it consumes as much as it comforts.

The EP closer, “Extraction Console”, is perhaps the most comprehensive of the bunch. As if a morning conversation between birds was industrially-translated, wonky, drunk synths flip over and over between hip hop, electro and club rhythms before the drop D power chords call back.

For the sake of full scale club assault, four were asked to remix Piston. TSVI & Luru flip it fully into a slow-burning club tool, underlined by ominous trumpets and straightforward Afro-Caribbean rhythms. Patrick Brian plays up the original’s contrast with an extra emphasis on the angelic chords between the sci-fi assault, and an extra dose of snapping snares. WWWINGS do as they do best, and frame “Piston” as a haunted, gothic dub. ETEVLEH then meticulously deconstructs it, only to rebuild it into a chaotically beautiful battle of strings, steel drums and grime, as if it were the theme from a metaphysically-fucked anime.